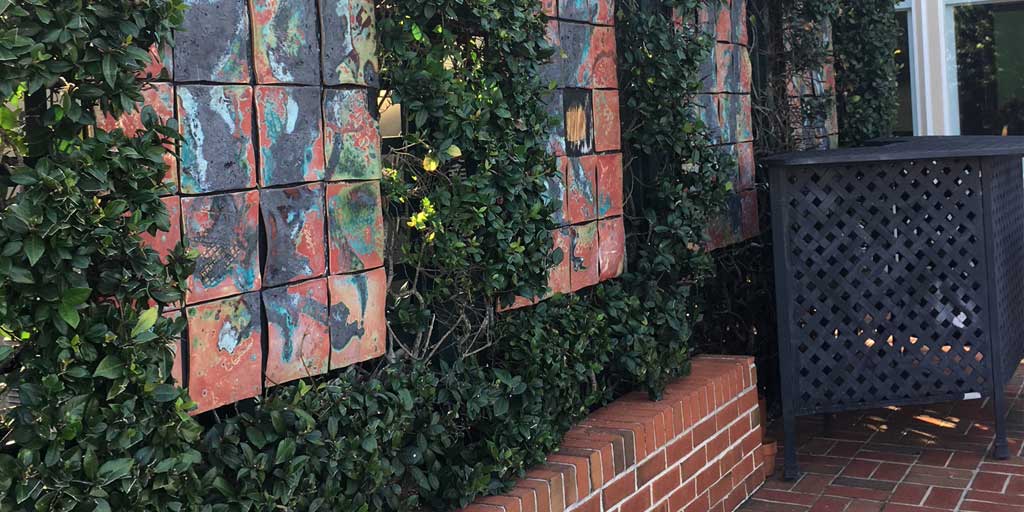 Creating a Masterpiece Out of an Eyesore

We’ve all watched those wonderful transformations of landscapes that seem to take a barren or overgrown backyard and turn them into something amazing…and if you’re honest, they probably leave with a major case of property envy. Truth be told, those eye-catching changes aren’t as simple as the magic of television makes them seem. They take time, effort, planning and often much more of a budget than most people have at their disposal.

So what to do if you’re working with a landscape that’s less than ideal? It’s a great thing to be creative, but the general population isn’t terribly handy, nor do they possess the ability to look at a space and envision the possibilities without a little guidance. This is where a professional comes into play. Ideally, you’ll have one working with you from day-one on a new build, but that’s not always possible. You might be looking at more of a landscaping overhaul rather than starting with a fresh project on a new property, but it’s still not too late to enlist the help of a landscaping team.

Masterpieces in the Making

At Executive Landscaping, Inc., we specialize in helping our clients look at the problem areas in their landscape and turning them into masterpieces that are creative, beautiful, one of a kind and meet their budget needs. We often work on projects that start with issues of trying to take the focus from what could truly be considered an eyesore – say, an unsightly piece of utility equipment that can’t be relocated to another area – and camouflaging it in a way that creates an amazing accent rather than simply serving as a makeshift distraction.

For one thing, most of those makeshift distractions don’t actually distract. They detract and call even more attention to the problem areas instead of hiding them. Take, for instance, the hedges that pop up every place there’s a massive air-conditioning unit or generator that a property owner wants to keep out of sight. Hedges may seem like the perfect solution, but they’re often very expensive to maintain and practically announce the fact that whatever is behind them is less-than-pretty.

Using the eyesore as an opportunity, however, will serve you well in the long run, especially if you take a more creative approach. It’s important to think about things like budget, of course, but you also need to keep in mind the issue of maintenance and durability. Trellises, for example, are often a great way to create a visual barrier to problem areas; but selecting a cheaper material, like wood, will only offer a quick fix that soon needs replacing due to rotting. Aluminum, by contrast, is more expensive – but it will last much longer, saving you replacement costs in the future.

At Executive, we take the most creative approach possible, because we consider every project to be a masterpiece just waiting to be unveiled. We work with the existing landscape to add features that seem natural within the scope of the property and still solve

any issues that might be present because we believe that cohesion is critical to achieving something beautiful. And our clients’ visions are our top priority. We work through every step of the process with them to determine what will work and what won’t. Our work is our art, and we want every project we take on to become a true masterpiece.