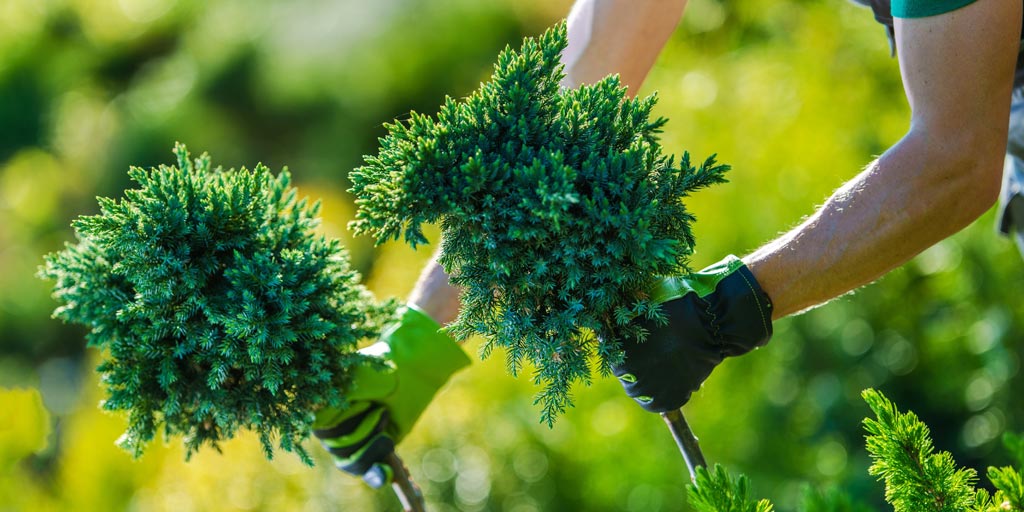 You already know about the country’s division into time zones, but the map is also divided into various sections called landscaping zones. Gardeners and growers refer to the USDA Plant Hardiness Zone Map delineated by each of these zones to determine which plants are most likely to thrive in a particular location.

In this area of Northwest Florida, we are in Zone 9, reaching an average minimum winter temperature of 20 to 30 degrees Fahrenheit. California, Arizona, Texas and the coastline along the Gulf of Mexico are also in Zone 9. With such temperate winters, Zone 9 generally has active gardens throughout the year, but there are two subzones – Zone 9a and Zone 9b – that have the potential to experience harsher temps in the winter depending on the conditions of the weather. Zone 9a has minimum average temperatures of 20 to 25 degrees Fahrenheit, while Zone 9b experiences minimum average temperatures of 25 to 30 degrees Fahrenheit.

Despite the fact that winter temperatures determine landscaping zones, the long, hot summers and mild winters we experience in Zone 9 make heat a greater concern than cold. More heat means less moisture and the need for plants that thrive in areas with less water. So, tropical and drought-resistant plants are a great option for gardeners in Zone 9. The extreme heat also means that spring gardening begins earlier than in other landscaping zones and that the timeline for fall gardens stretches out longer.

Zone Out on Veggies

The extreme heat of Zone 9 breaks the best growing season for vegetables into winter, spring and fall because the high summer temps are generally too taxing on most vegetables. Heat tolerant options that break the rules, however, include peppers and okra. Otherwise, stick to veggies that grow well even in Zone 9’s winter months, including:

Finding Fruitfulness in the Zone

The task of successfully growing fruit also depends on the heat tolerance of the fruit trees in Zone 9, rather than the cold hardiness that most other zones have to consider. The best bets for Zone 9 include citrus and tropical fruit trees including:

With its mixture of extremely hot summers and mild winters, cold-hardy plants are ideal during the mild winters of Zone 9, while tropical perennials are hold up to the heat of summers. Planting both achieves a blooming garden all year long. Flowering plants that fare well in Zone 9 include:

At Executive Landscaping, Inc., we have a team of experts who know the best options for planting in landscaping Zone 9. We’ll work with you to design a plan for your landscaping that you’ll love and bring your masterpiece to life.

Give the team of experts at Executive Landscaping, Inc. a call to learn more about the best options for landscaping Zone 9 today!